Are you ready for a New Money Relationship in 2020? 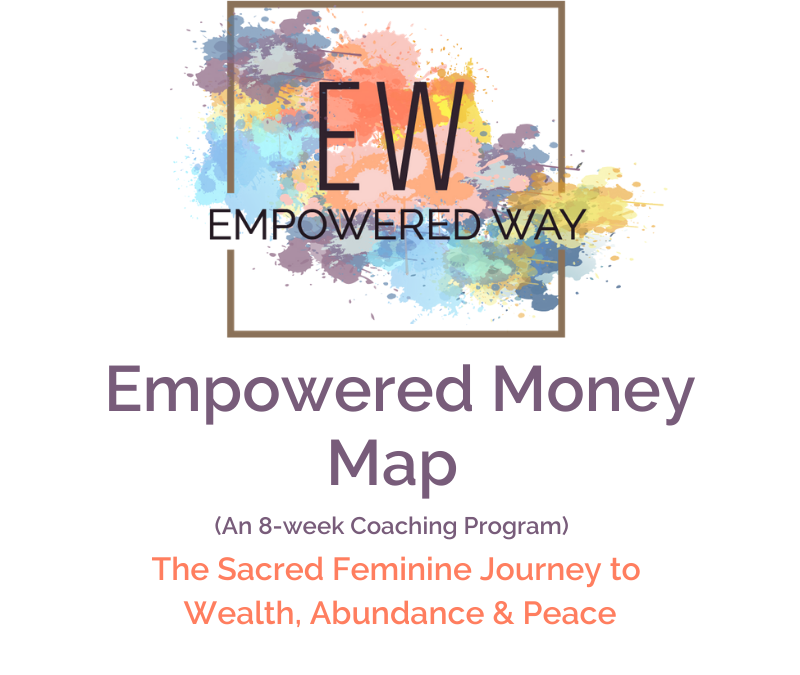 Money is such a touchy subject. When we’re kids, we don’t understand why it can make the adults go crazy. Everyone has a story about money from when they were growing up (and if you don’t have one, I want to talk to you!)

The adults who raised us all carried their own imprint of money stories from their childhood. Deeply rooted beliefs about money being hard to come by, or having to work hard before they saw any reward are common.

There’s another layer to our money backstory – if you are a woman who grew up in the United States in the last 50 years, you also absorbed a masculine view of money.

How do I know?

Because I am the quintessential example of this cultural phenomenon. My childhood was sprinkled with daily reminders of how boys were different from girls. My brothers never understood my different perspective and my twin received different training than I did about money. It was so subtle that it wasn’t even noticed. In fact, I always thought something was wrong with me when I didn’t treat money like my brothers!

It wasn’t until I realized that I was treating money from a masculine perspective, instead of utilizing my own feminine money superpowers, that the light went on in my head (and heart). And that epiphany started me on this journey towards feminine wealth empowerment.

A woman creates wealth from a different place than a man

If any part of my story resonates with you, why don’t you join me inside the Empowered Money Map: The Sacred Feminine Journey to Wealth, Abundance and Peace? It’s an eight-week interactive coaching course that will lead you into a new relationship with money.

When you join, you will become a member of the Empowered Money Mappers – a movement of women who understand how to create wealth from their feminine superpowers. 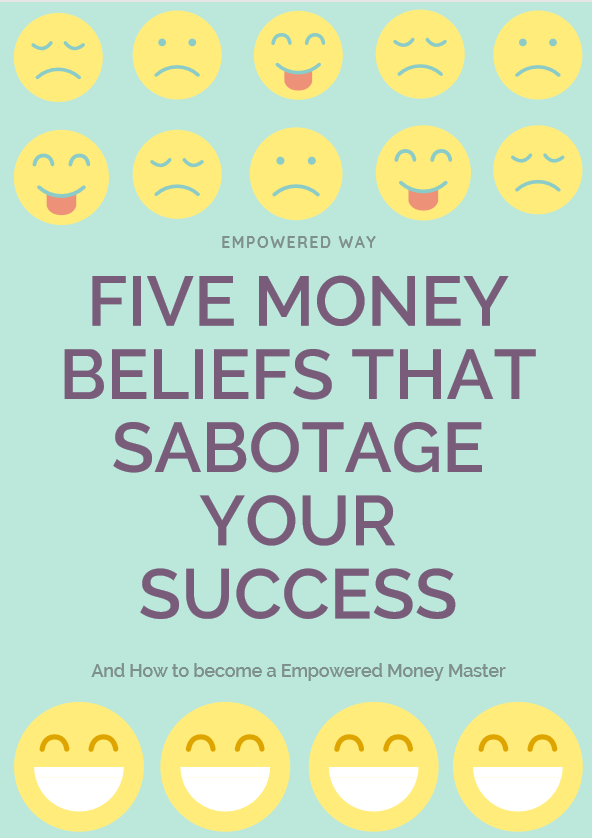 Join Empowered Way and Discover YOU!

If you have ever felt disconnected from money and abundance, it may be that you are living your life based on five money beliefs that sabotage your success.

Receive the free e-book and other goodies when you raise your hand and say "YES" to creating a new relationship with money.

You have Successfully Subscribed!